From the initial idea to project delivery, MCE delivered a range of services

MCE was tasked with developing a multi-channel campaign to launch the newly created food brand to audiences across the island of Ireland; communicating that LegenDerry was a ‘must-visit’ destination for foodies, as part of the Council’s ambitions to be Ireland’s number one food destination by 2025. 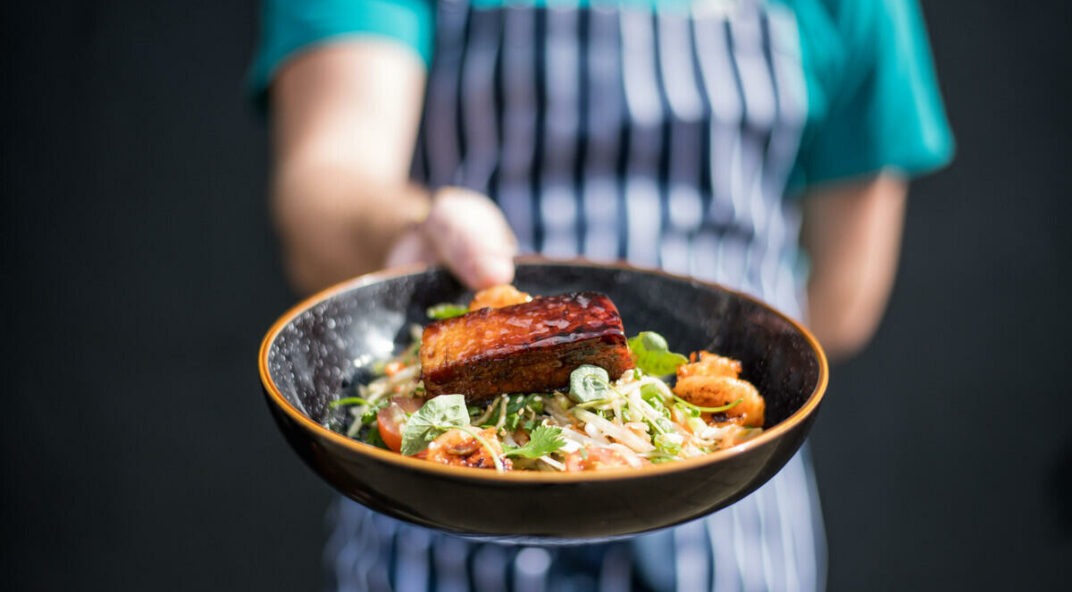 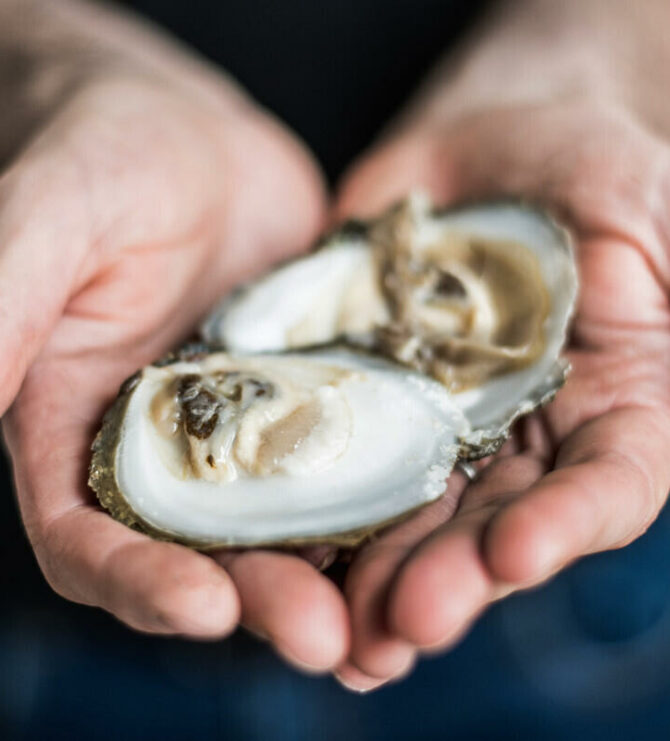 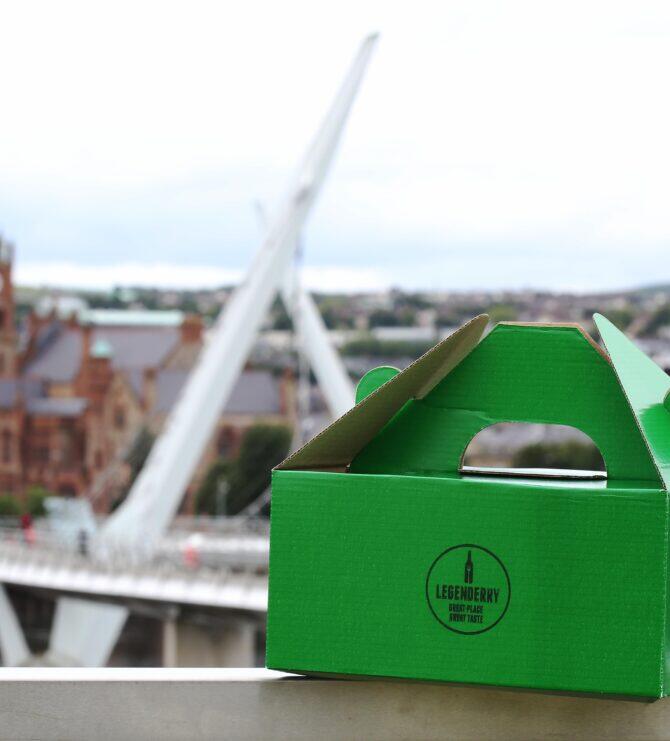 Increase in followers to the Legenderry social channels
2000%
The Challenge

In light of the Covid-19 pandemic, the initial plan for this which included a large-scale experiential advertising stunt, media event and press trips, was shelved in favour of a new objective – create a sense of local pride and encourage the people of Derry~Londonderry to support the food and drink businesses in the Foyle region, following months of lockdown, while also capturing the attention of prospective visitors.

MCE created a clever and creative piece of content that would excite and inspire viewers, whether they were local or had never been to the region before – meeting the dual objective of the new brief. We commissioned a local poet, Pamela Brown, to pen an Ode to LegenDerry – a poem which celebrated the abundance of local food and drink produce, suppliers and businesses in the area.

Using members from the region’s Food Network to each deliver a line of the poem, set against a backdrop of city landscape or their own venue, we spent two days on location in Derry~Londonderry – all within social distance guidelines – to create a video that was truly inspirational, strategically released to coincide with the day hospitality venues across Ireland were allowed to open their doors. The video was shared on LegenDerry owned channels, via stakeholders and issued to media. 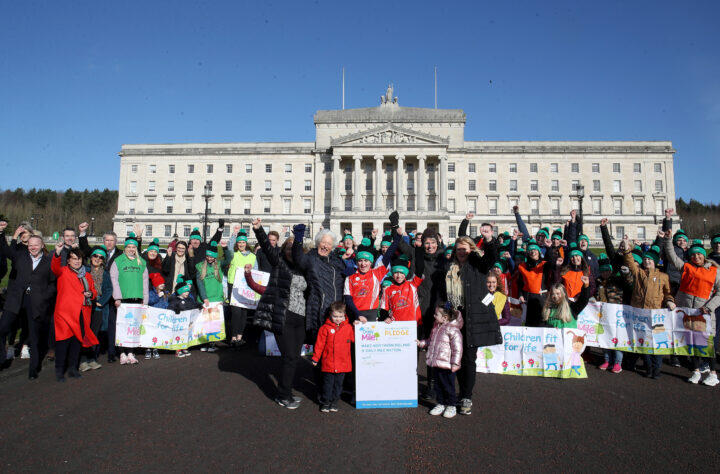 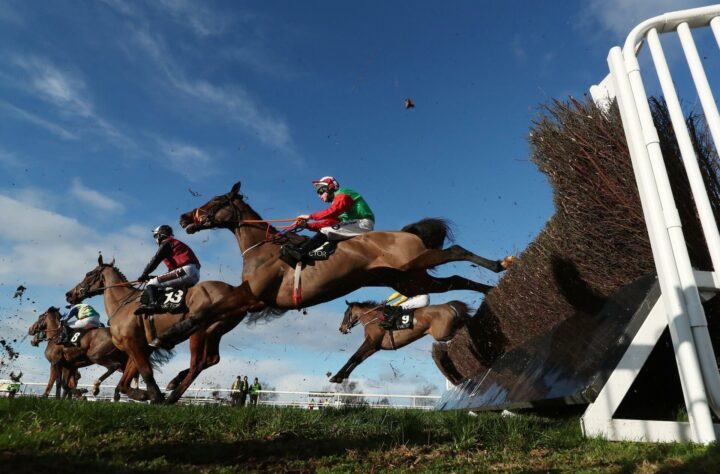 View
Securing the future of Down Royal Racecourse